Leadership is a group effort that is marked by the risk of taking the first steps forward. To be an effective leader in any industry, especially in technology - you need both a knowledge of the domain (e.g. business and technology) and a connection to your customers and partners. It is a curious mixture of academic prowess, diligent application of methodology and passion.

I’ve always had a compulsion to explore and follow new ideas, and this has led me to some wild adventures and opportunities. It’s difficult to draw any kind of straight line through 15 years of a career, to ‘connect the dots’ as Steve Jobs put it, but looking back I realised that I’d learned a few lessons about how other people lead.

New ideas go nowhere without leaders. Over the years, I took an interest in how people were able to lead others to something more, greater or new. I wanted to understand the guiding principles of what it took to create something significant in the world. Eventually, this led me to work with technology companies, but I didn’t take the direct route…

Here are 10 steps to better leadership I learned from mentors and colleagues while I was finding my own way:

I’m grateful to everyone who crossed my zigzag path over the years. I aspire to represent the best of all of the people who’ve guided me along the way - to foster ideas of an open culture, the formation of companies and organisations that make a positive difference to the world, to follow the excitement of forging a future that is better for humanity.

The Forest and the Trees: selling the value of new concept products 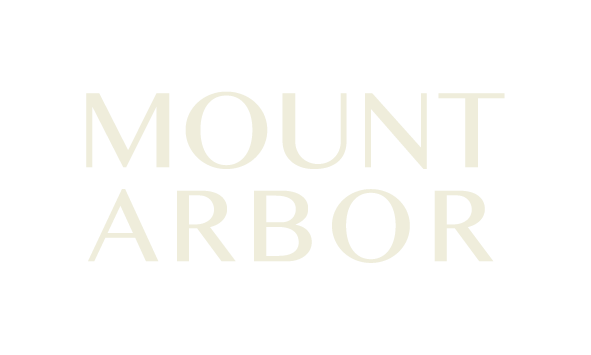